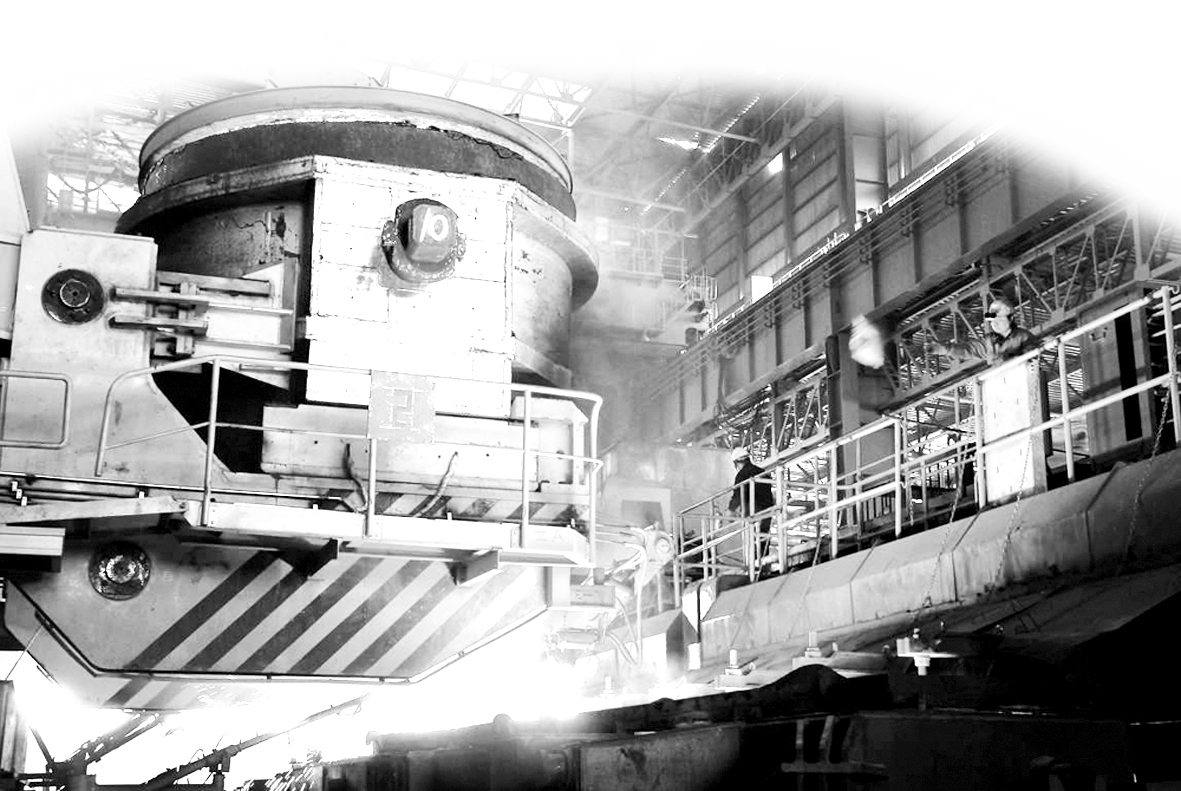 Lou: China is not anymore carrying out the planned economy.

Viewing from the data, China is no doubt a global steel superpower of production. Based on the data from The World Steel Association, at present China makes a supply of 50% of world’s steel, whose production exceeds far more than that of one single country. In the first quarter of 2016, China produces steels ten times more than USA. It is disputable that there is excess production capacity of China’s steel. But Lou disproves the statement that China’s excess production capacity harms global market. On the one hand, Lou says that it is after the global finance crisis of 2008 that China produces the over capacity. However, from 2009 to 2011, the economic growth of China contributes a big share of 50% to the global economic growth, especially in the aspects of infrastructure investments, which spontaneously drives the capacity increases of coal, steel and concretes.

On the other hand, Lou says that China is no longer carrying out the planned economy. The government cannot release the tough targets to the enterprises. At present, there are over 50% of private enterprises of steel enterprises.

Actually, there is no so much intersection in the field of Sino-American steels but America is the country that launches the most investigations of anti-dumping and anti-subsidy against China. In essence, America wants to carry out the trade protection for the domestic products.